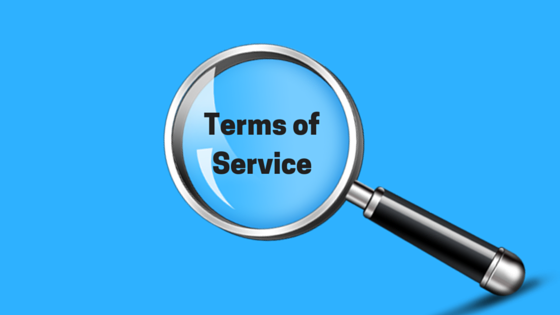 Ever read the Terms of Service for a service you were about to sign up for? Yeah, me neither. But it doesn’t mean we shouldn’t at least give it a quick scan to see if anything unusual sticks out.

All the time, we are signing up for services and clicking on “I agree” before reading anything that we are actually agreeing to. Just this past week, it was discovered that users were granting access to their Google accounts by agreeing to the popular app Pokémon Go’s Terms of Service.

Recently, Ars Technica reported on a study written by Jonathan Obar & Anne Oeldorf-Hirsch who are professors at York University and University of Connecticut, respectively. In this study titled “The biggest lie on the Internet: Ignoring the privacy policies and terms of service policies of social networking services” students were asked to sign up for a site called “NameDrop in order to perform a “pre-launch” evaluation. 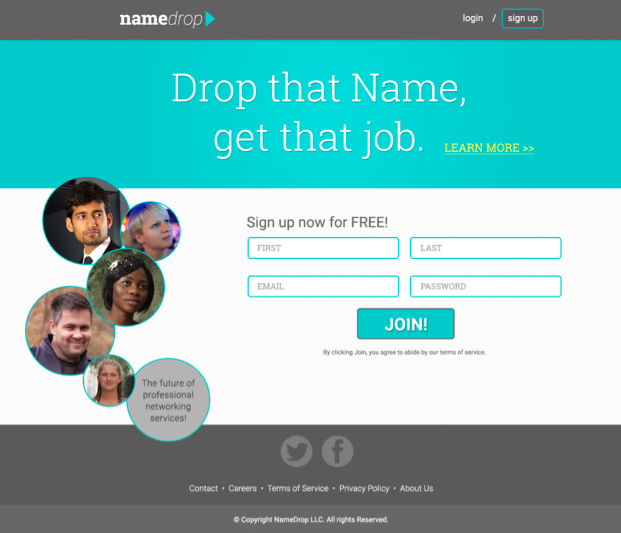 The study showed that 399 out of the 543 students asked skipped reading the privacy policy and terms of service and signed up for the service. If the students would have read these, they would have found that they had just agreed to things such as giving up their first-born child and giving data to the NSA and employers. The study goes to show how easy it is to put any type of verbiage into a Terms of Service and have users agree to it without reading.

At least scan the TOS

While we don’t expect anyone to ready every word of every TOS they agree to (we don’t plan to either), we do suggest that users scan the TOS before agreeing to anything, especially if it’s not a largely known service.