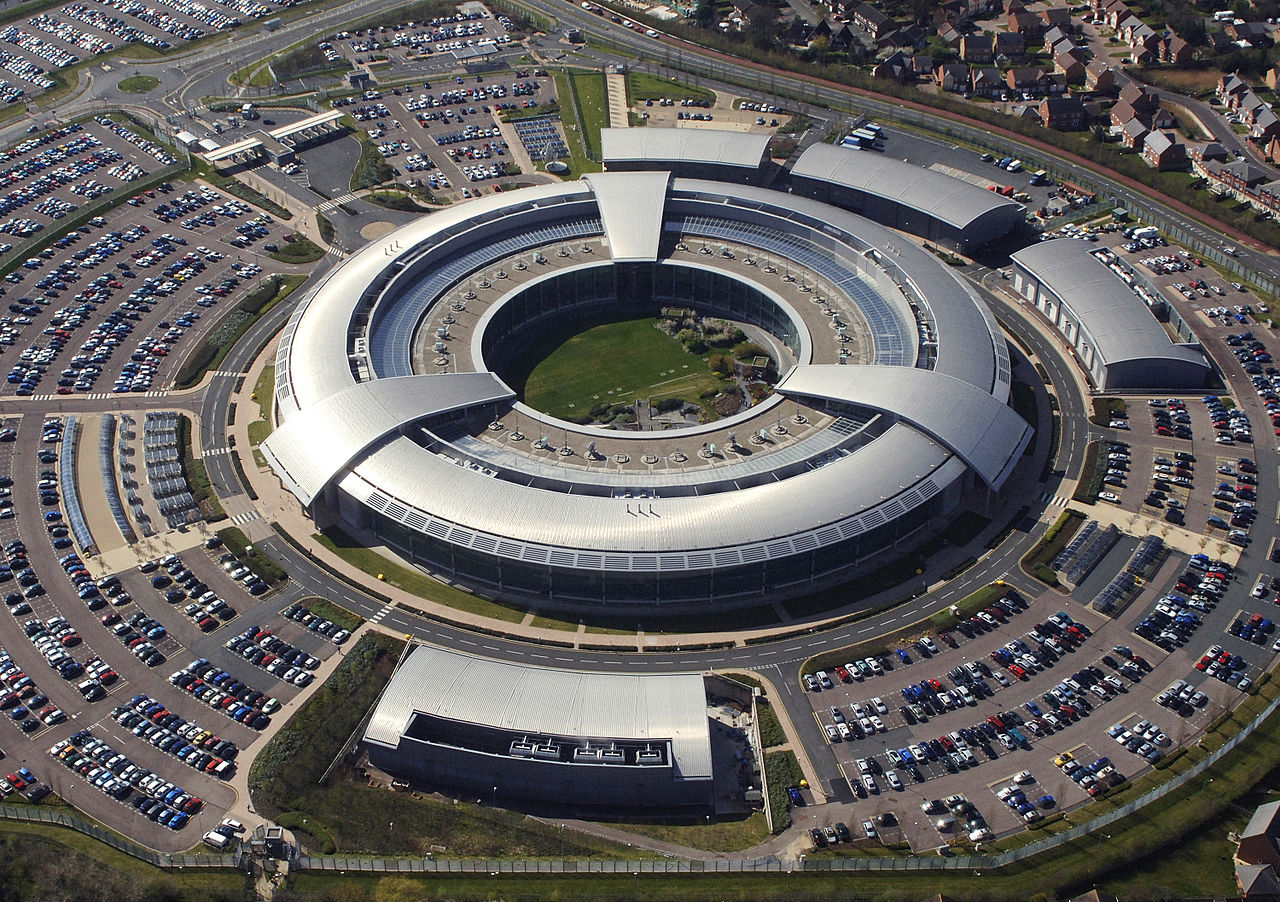 The Investigatory Powers Act 2016, aka the snooper’s charter has now become law in the United Kingdom and we (as in us Brits) are now the proud owners of what are considered to be the most extreme surveillance laws ever passed in a democracy. Just when you thought 2016 could not get any worse!

So what does it all mean? Well, very briefly, the act forces all internet service providers and mobile data providers in the UK (ie BT, Virgin, Sky, TalkTalk etc) to store everyones web history for at least 12 months and give official agencies access to that data. It also permits the security services to hack computers and electronics devices as well as a host of other dubious practices.

Did you notice I said official agencies as opposed to security services? That’s because the list of agencies allowed to access your web history includes:

– Department for Work and Pensions

and yes, this is in addition to all the police forces and security services.

This is not make believe, this is now UK law.

A total of 48 different authorities are now allowed to access your web history without a warrant and this is without considering the accidental breaches of this data which are pretty much bound occur, or even the deliberate hacking of such data. Your ISP will be responsible for storing and security this data, whilst at the same time providing unfettered access to it by a massive number of public sector agencies.

I am stunned that this law has come in to force, with barely a whimper from the opposition, but it has and now we have to live with it.

If you value your privacy in any way, use a VPN, all the time, every time.

My Private Network is head quartered in Hong Kong, which does not have any mandatory data retention laws. We do not log any connection data so whatever you do when connected to our servers is not logged by us. We also use all our own DNS servers and again, we do not keep any logs of the DNS requests. Finally, your connection to us is fully encrypted, keeping your private information private.

The right to privacy used to be enshrined in British Law, with the Snooper’s Charter the government have removed it from anything online.

The Guardian has a number of worthwhile articles on the Snooper’s Charter, I urge anyone interested to read them:
https://www.theguardian.com/world/2016/nov/29/snoopers-charter-bill-becomes-law-extending-uk-state-surveillance

The full details of the act can be found on Wiki:
https://en.wikipedia.org/wiki/Investigatory_Powers_Act_2016

and finally, in case you were in any doubt as to the ability of UK Inc. to secure your data:
http://www.techworld.com/security/uks-most-infamous-data-breaches-2016-3604586/