The internet needs you! 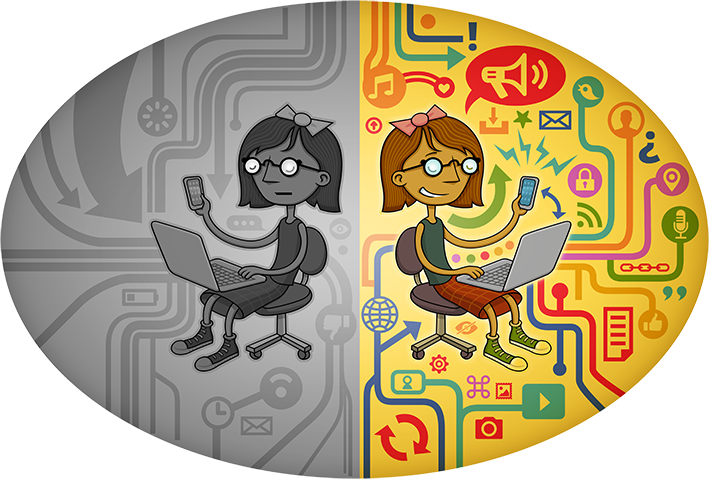 A week from today, the Federal Communications Commission in the US will hold a vote on whether to start rolling back the net neutrality rules that were implemented in 2015.

Now, you may not think this involves you, but it does. Net neutrality is key in delivering a free and open internet. If Chairman Pai has his way, the large ISPs in the US will be able to prioritise traffic moving through their networks, and if they start doing it in the US, you can bet it will spread elsewhere.

Our friends at the Electronic Frontier Foundation (eff.org) have set up a web page allowing you to email the FCC your thoughts on the matter and I would strongly urge anyone with a few minutes to spare to go to their site – https://dearfcc.org/ – now and send an email.